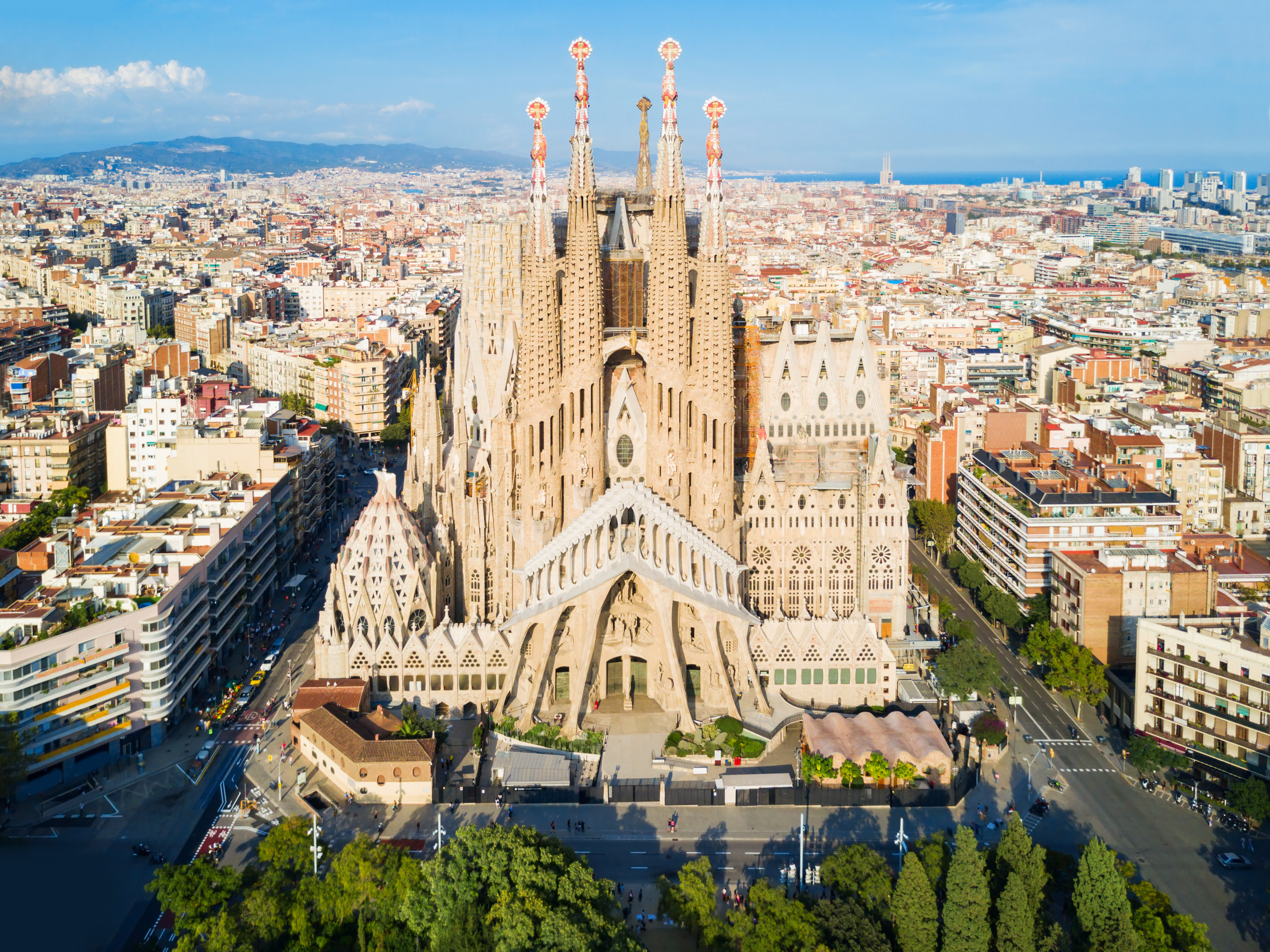 All coworking spaces are based on the same philosophy: share the space between several entrepreneurs and companies to reduce expenses and make ideas and relationships between each other flow freely. A coworking is still a work space in which the work environment is a fundamental piece that makes everything work well.

However, something that is almost as important as the work environment that exists in the coworking space itself, is the environment in which the office is located: having nearby restaurants or monuments and important places that we can visit they will make working hours less hard and will make it possible to take breaks, relax and make it possible to take full advantage of our day. Therefore, in this article we are going to talk about the most interesting things to see near the space of Algri coworking.

What to see near the Algri coworking?

The Monumental Bullring: Practically behind coworking, we can find the La Monumental bullring. In a Neomudéjar and Byzantine style, this bullring has an architectural value regardless of whether or not we like the shows that are held inside and that, fortunately, are no longer related to violence towards animals. 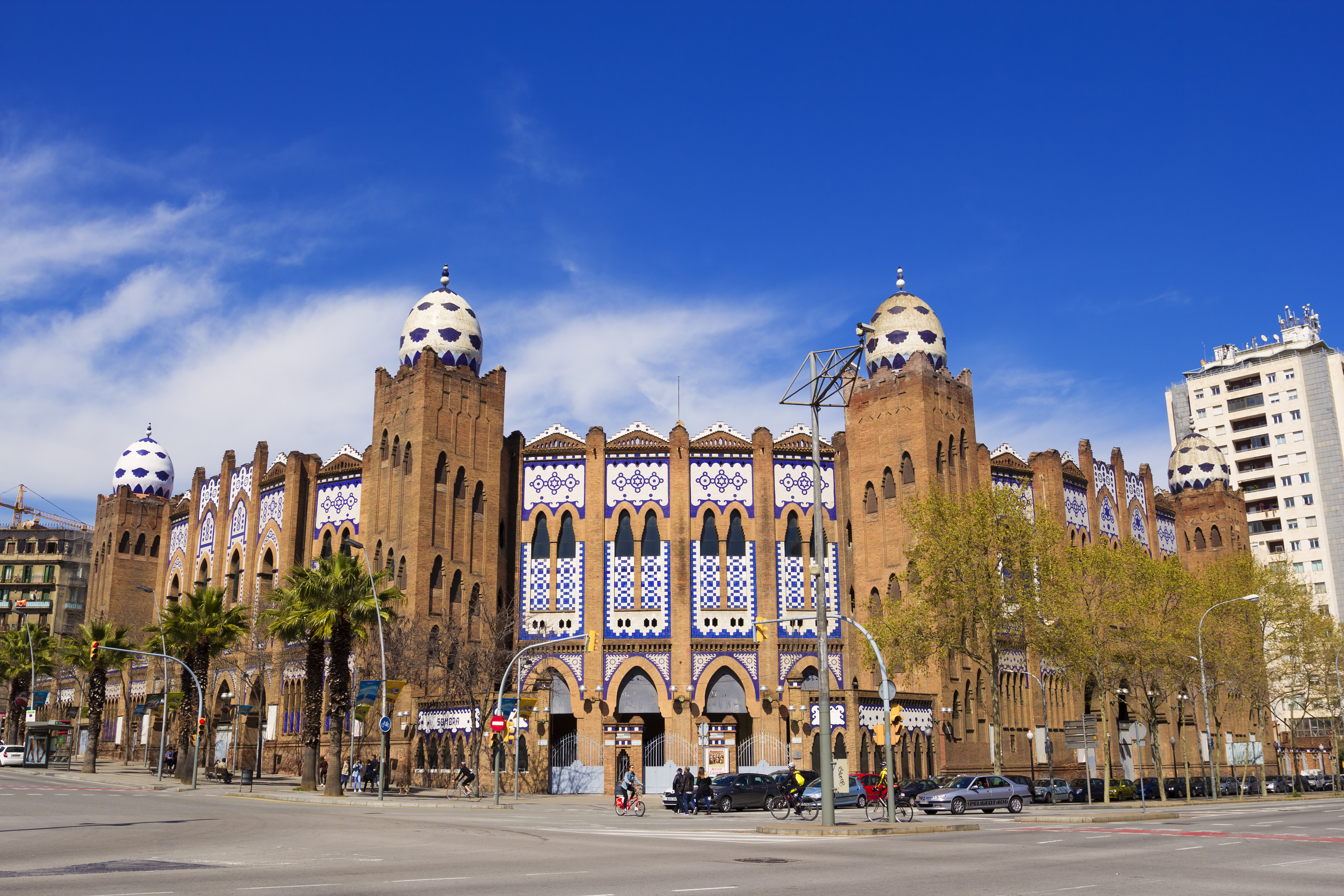 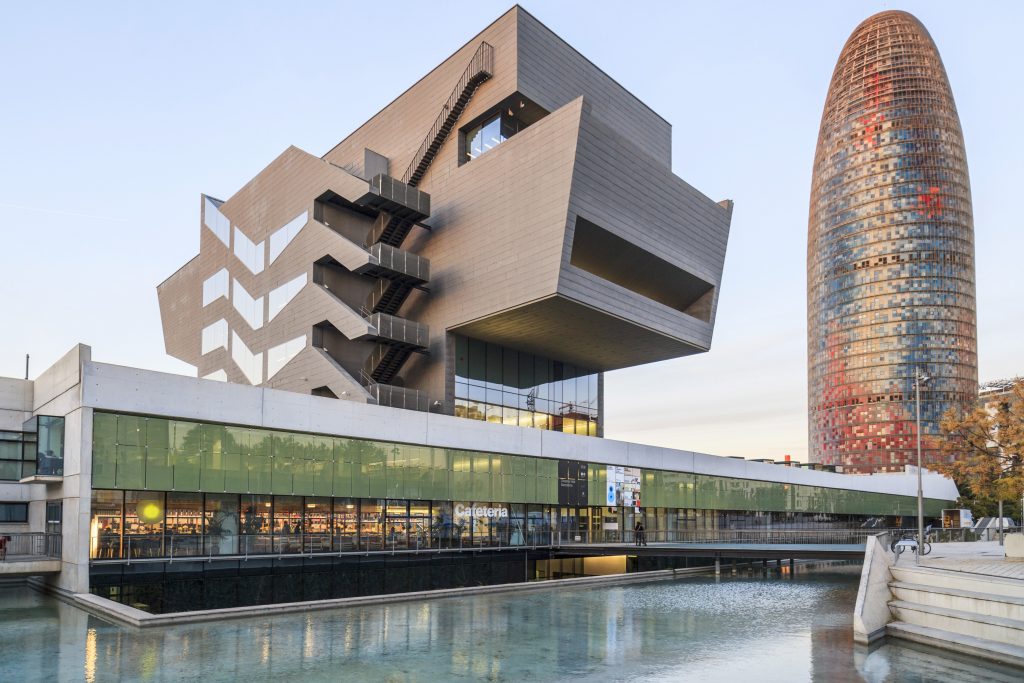 Sagrada Familia: The famous Gaudí temple is also two steps away from Algri coworking. The silhouette of the Sagrada Familia, which presides over the entire neighborhood, transports us to the 19th century and to an era in which urban architecture looked much better in style and style than today. Without a doubt, one of the obligatory stops when you are in Barcelona.

Teatre Nacional de Catalunya: Also close to coworking it is possible to access the National Theater of Catalonia, one of the most important theater institutions in Catalonia and an ideal place to enjoy art and culture as well as its architecture, we cannot access the interior. 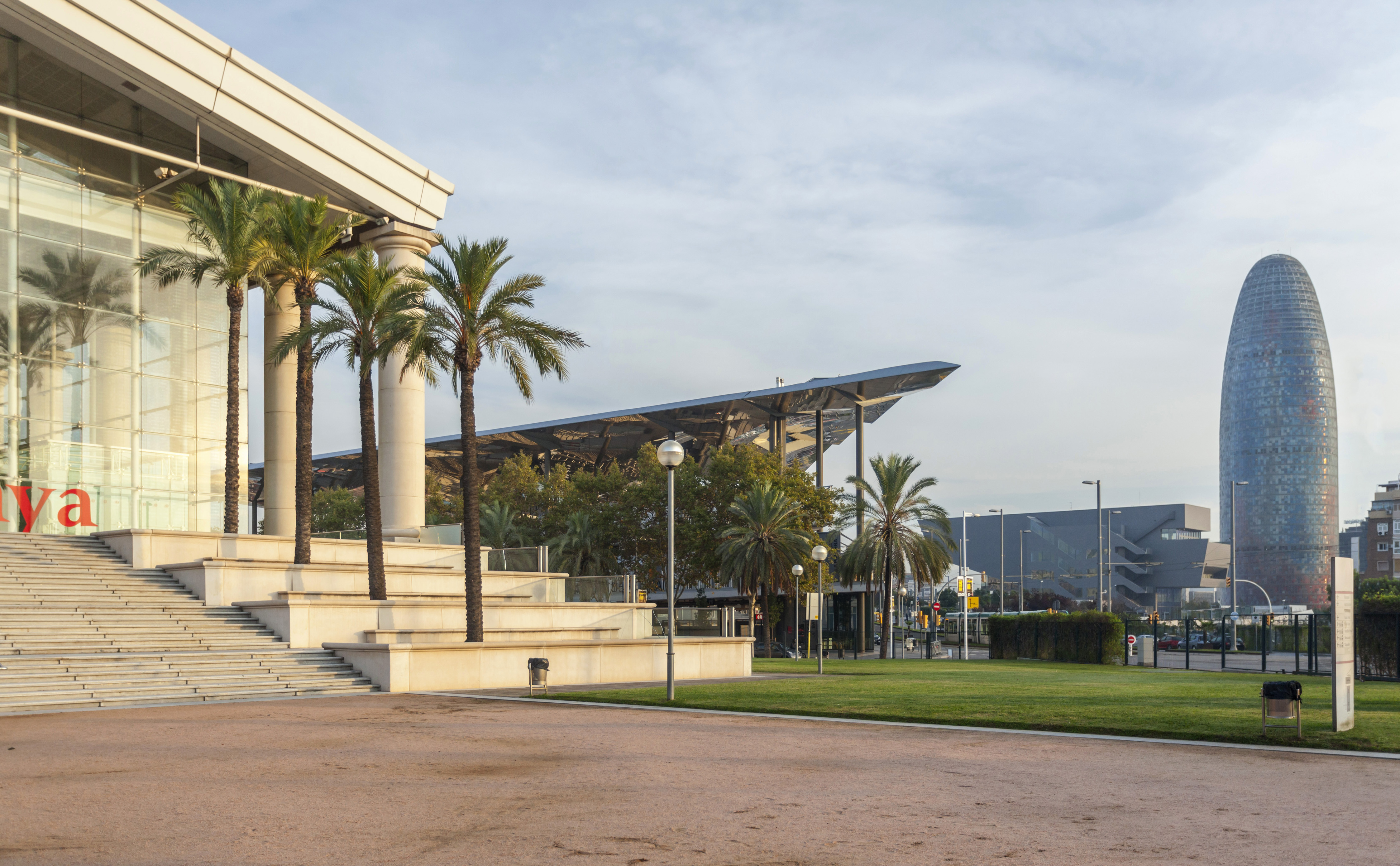 Agbar Tower: The Agbar Tower is to Barcelona what the London Eye is to London: a fundamental point of the “skyline” of the city that is within walking distance from the coworking.

Parc de la Ciutadella: Finally, for those who want to relax a little outdoors after intense hours of work, the Citadel Park is one of the best options to breathe the fresh air, tranquility and calm and Do not distance yourself too much from the office or from the projects we have at hand