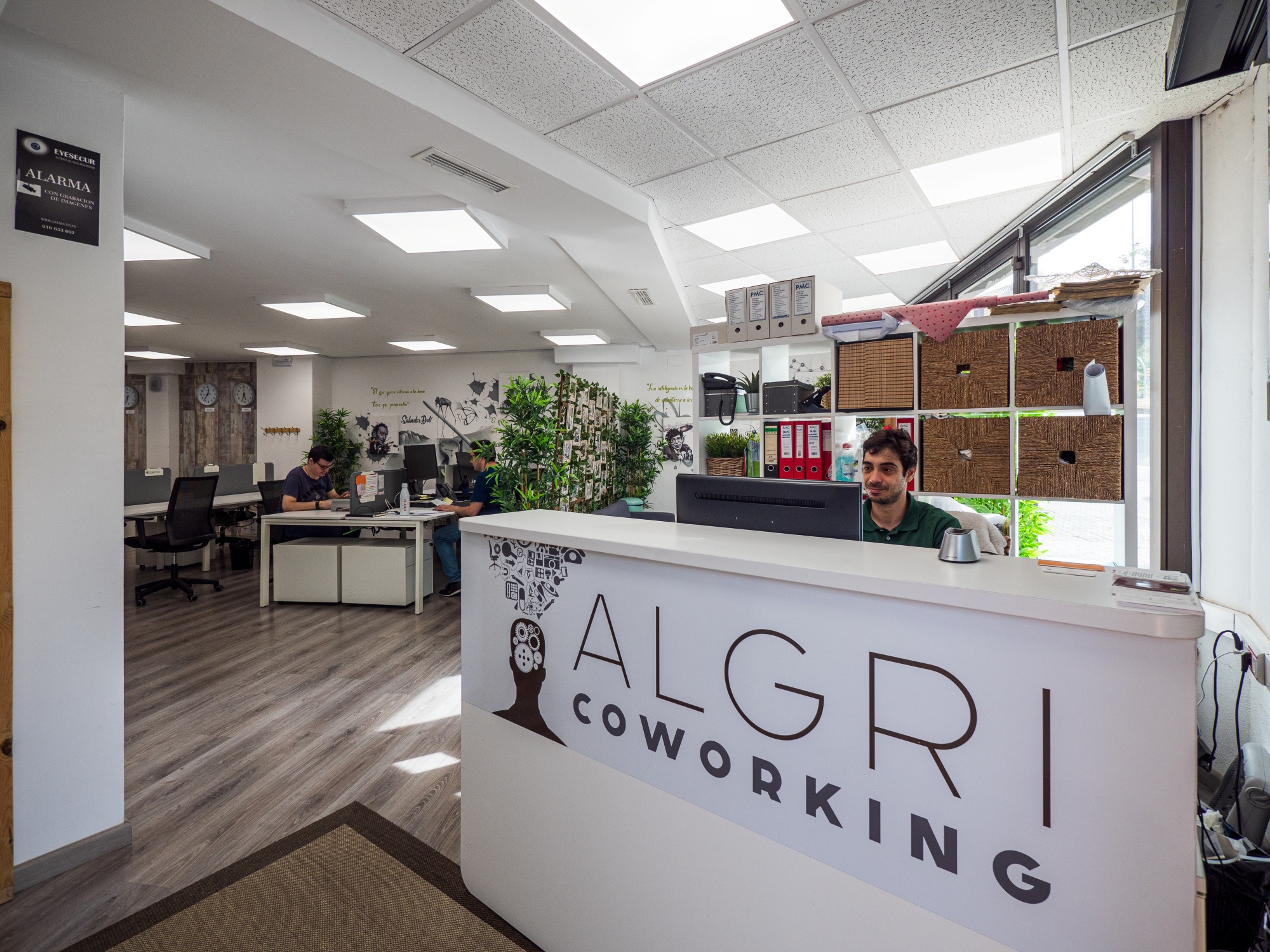 Yes, as you read it. There is also an International Coworking Day and it is celebrated on August 9. This anniversary is very special for all those who one fine day decided to say yes I do to this formula of working. Happy day to all coworkers! From Algri Coworking we also want to join this celebration by telling you a little more about this day.

In 2022, it will be 12 years since the International Coworking Day was celebrated for the first time. But why on August 9 exactly? Because it was the day the first collaborative work center opened its doors, the Hat Factory space. It was in San Francisco (where else?), considered one of the most innovative cities in the world. Very probably Brad Neuberg, its promoter, would not know that this collaborative space that initially offered a dozen desks a couple of times a week would lay the foundations for what has become a true phenomenon.

Without intending it, Brad Neuberg inaugurated in 2005 a work modality that would sweep years later, even more so in times of remote work. This is how the coworking formula was born, alluding to the fact that professionals from different sectors, entrepreneurs or freelancers share the same workspace. What makes coworking special is not that everyone works under the same roof, but the way in which synergies are generated between members. It is precisely this characteristic that most enriches the experience of becoming a coworker.

Some interesting facts about coworking

After Hat Factory, considered the first coworking in the world, was inaugurated, other collaborative work centers would soon open their doors both in the United States and in Europe.

Since then, and until today, it is estimated that there are around 20,000 coworking spaces around the world. The thing does not stop there because the forecast is that by 2024 this figure will double. In Spain alone, there are about 1,000 coworking centers.

This concept, of course, has evolved. If in 2005 the proposal was basically that different professionals could share a work table only a few days a week, almost two decades later, coworking has gone further.

Currently, this type of space not only offers its members the possibility of sharing space, but also provides all the necessary services so that they can carry out their work successfully: from Internet connection to photocopying or printing service, access to to meeting room, reception of calls, etc.

Over time and in the face of new scenarios, these collaborative work centers have become more flexible to adapt as much as possible to the needs of each coworker. You want to know more? We are waiting for you at Algri Coworking.